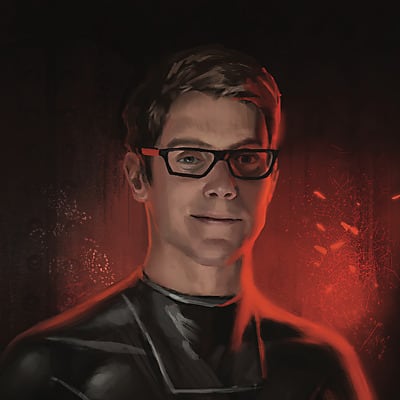 I studied computer science at the University of Waterloo and filmmaking at Vancouver Film School. At the latter I made a truly bonkers musical about a disgraced scientist who invents the spork.

On the professional side, I cofounded a startup and have worked at several others building games, middleware, cinematic tools, and web services. I'm particularly fond of Unity and Unreal Engine.