After the pandemic put the kibosh on live music awhile, I saw some cracking concerts this past year.

Boy can this fellow handle a guitar. Without Meg I feared we might only hear his solo stuff (which rips, don’t get me wrong), but he played All The Hits From Elephant and then some. It’s not the magic of The White Stripes duo, but it’s close.

When we entered the stadium we had to put our phones in a locked pouch, ostensibly so that we’d focus on enjoying the show rather than documenting it. Other then losing a pretence to avoid conversation with the strangers next to me, I didn’t mind; my photos would have been lousy anyway.

Seeing aging rockstars is a gamble — will it be a joyous celebration of musical achievements, or a cruel meditation on declining health? — but Elton still delivers the goods. What a voice. All The Hits From Goodbye Yellow Brick Road and then some. 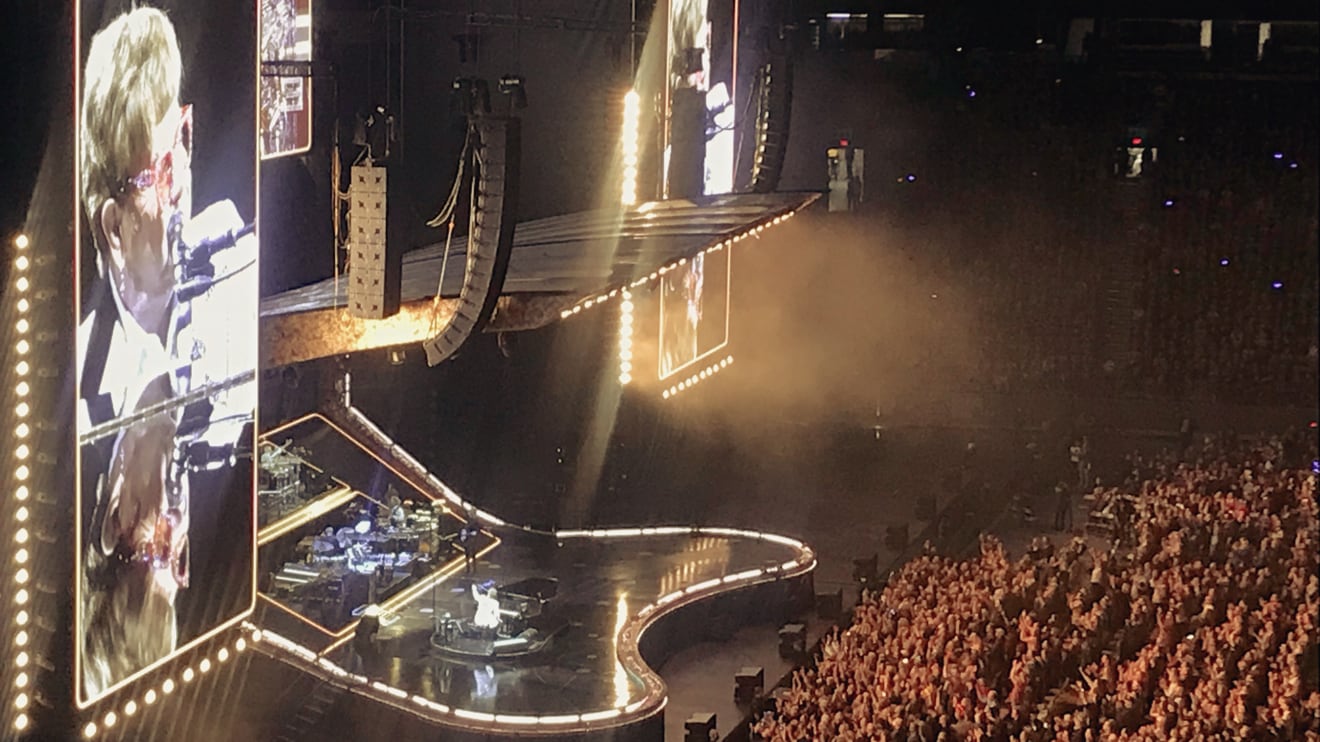 I half-expected 100% cartoon monkeys with Damon Albarn performing in the dark or something, but thankfully there were no such gimmicks. The audience was diverse: teens, boomers, gen whatever, all ages had a ball. All The Hits From Demon Days and then some.

Before the encore the screens flashed an image of Queen Elizabeth II. This was a few days after her death, and the audience reaction was… mixed. Some scattered cheers, some hesitant claps, some booing and shouts of “fuck the monarchy.” It was a strange moment.

The Orpheum is this beautiful concert hall where the Vancouver Symphony Orchestra normally performs. The acoustics are unbeatable. It was the perfect setting for Metric’s atmospheric synth-pop-rock. They’re in the sweet spot where they’re too popular for small clubs but not popular enough to fill a stadium, so they play medium-sized venues like The Orpheum where they sound terrific. 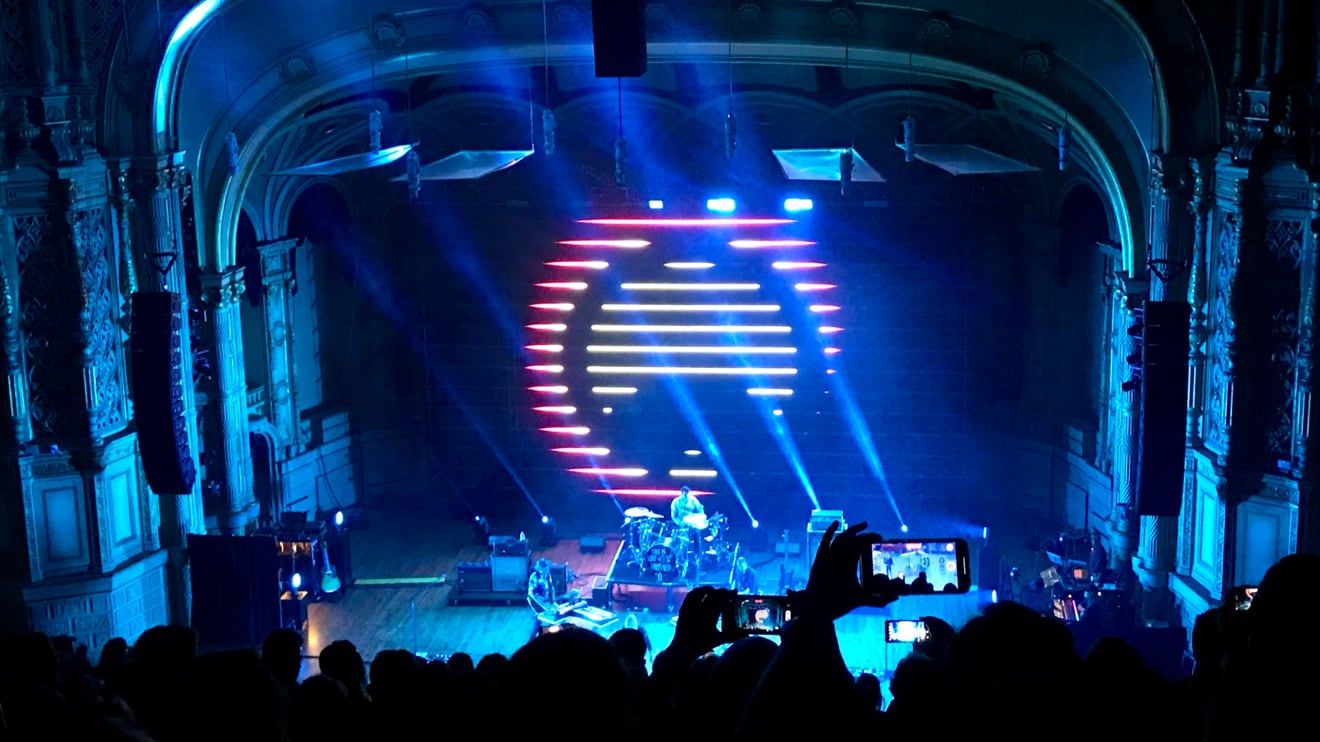 I last saw Metric 16 years ago at an outdoor concert during frosh week. I got sunburned and the acoustics were abysmal. This show was much better.

This show was fun. He only played one song from Flight of the Conchords, but his new non-comedy music is groovy stuff. He did a bit where he wrote a song live using a story provided by an audience member, and the result — a ballad about two long distance lovers finally meeting in person in Bauline, Newfoundland — was catchier than most tunes on the radio. That talented bastard. 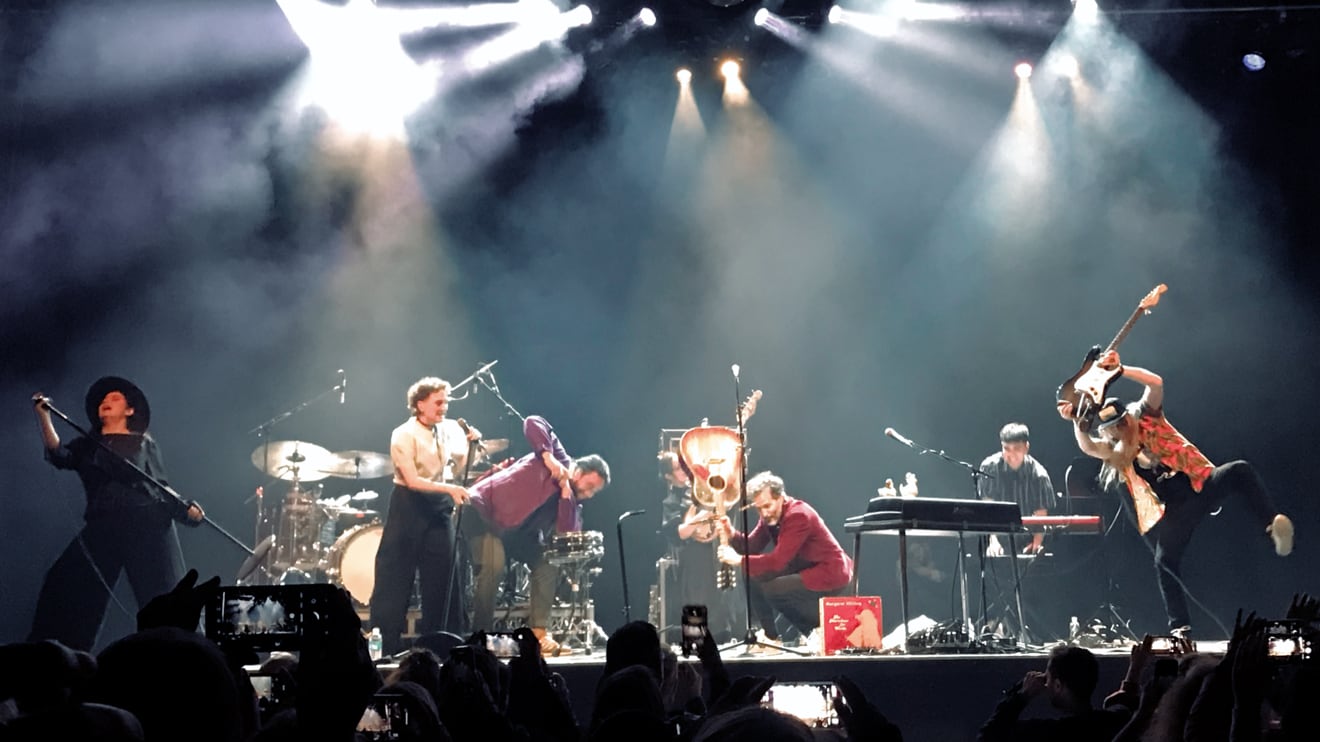 The coming year is going to be another doozy for live music, I can feel it. “All bangers, all the time.”