My good friend Chad Costen is making a horror film.

Mister Sandman is a feature-length Dark Fantasy film set at an abandoned summer camp where we confront our worst nightmares in the form of fearsome and frightening monsters while we fight our way through the five stages of grief. It is a dark adventure, a mystery, and a survival tale that slides something sinister into our unconscious.

Chad’s a writer-director-editor hyphenate, a jack of all trades filmmaker who does everything from puppetry to miniatures to visual effects. Mister Sandman promises to incorporate all of these, as any respectable horror film should. This will be Chad’s second feature, though he’s directed a buttload of shorts, commercials, music videos, and web series. 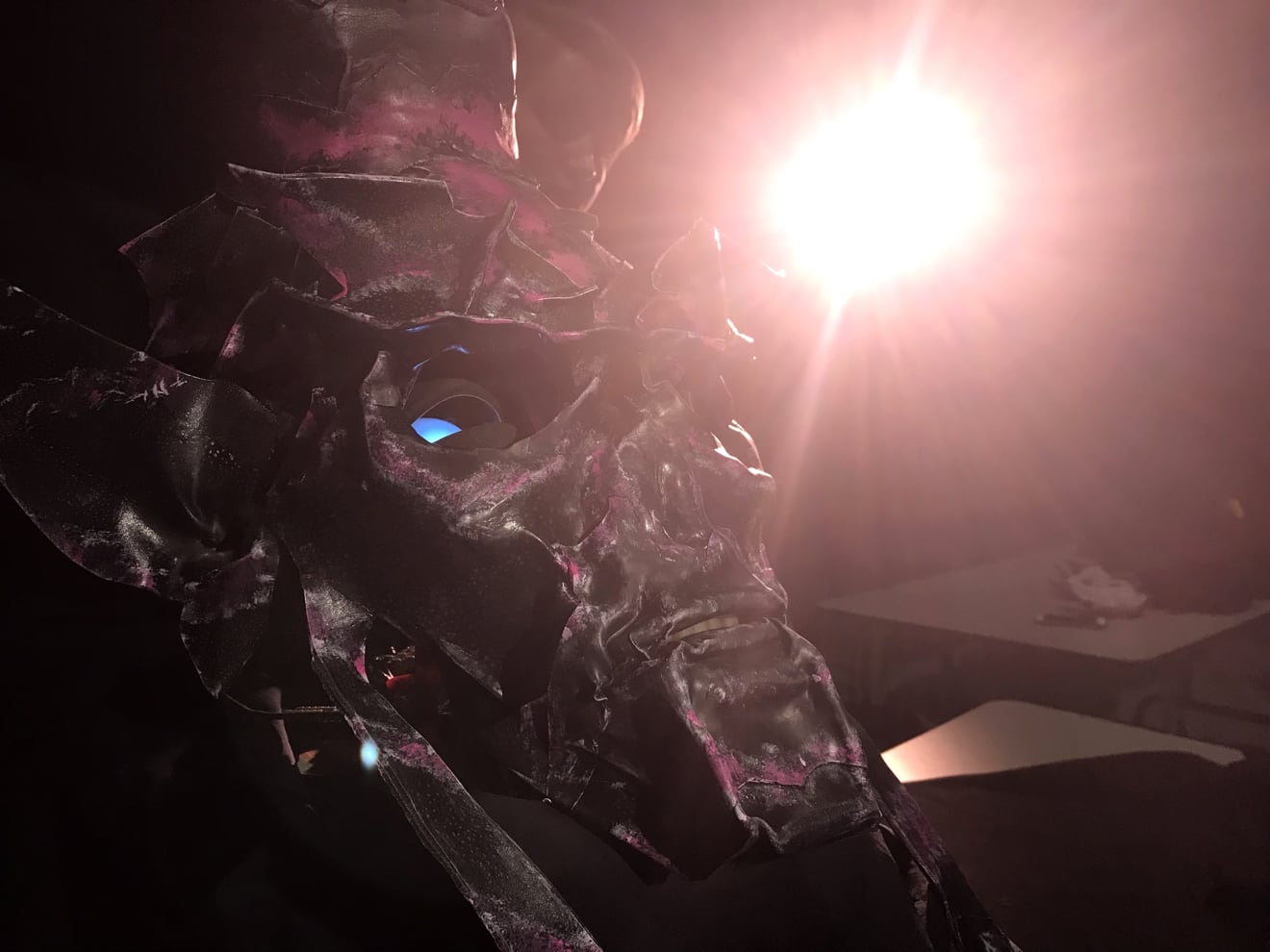 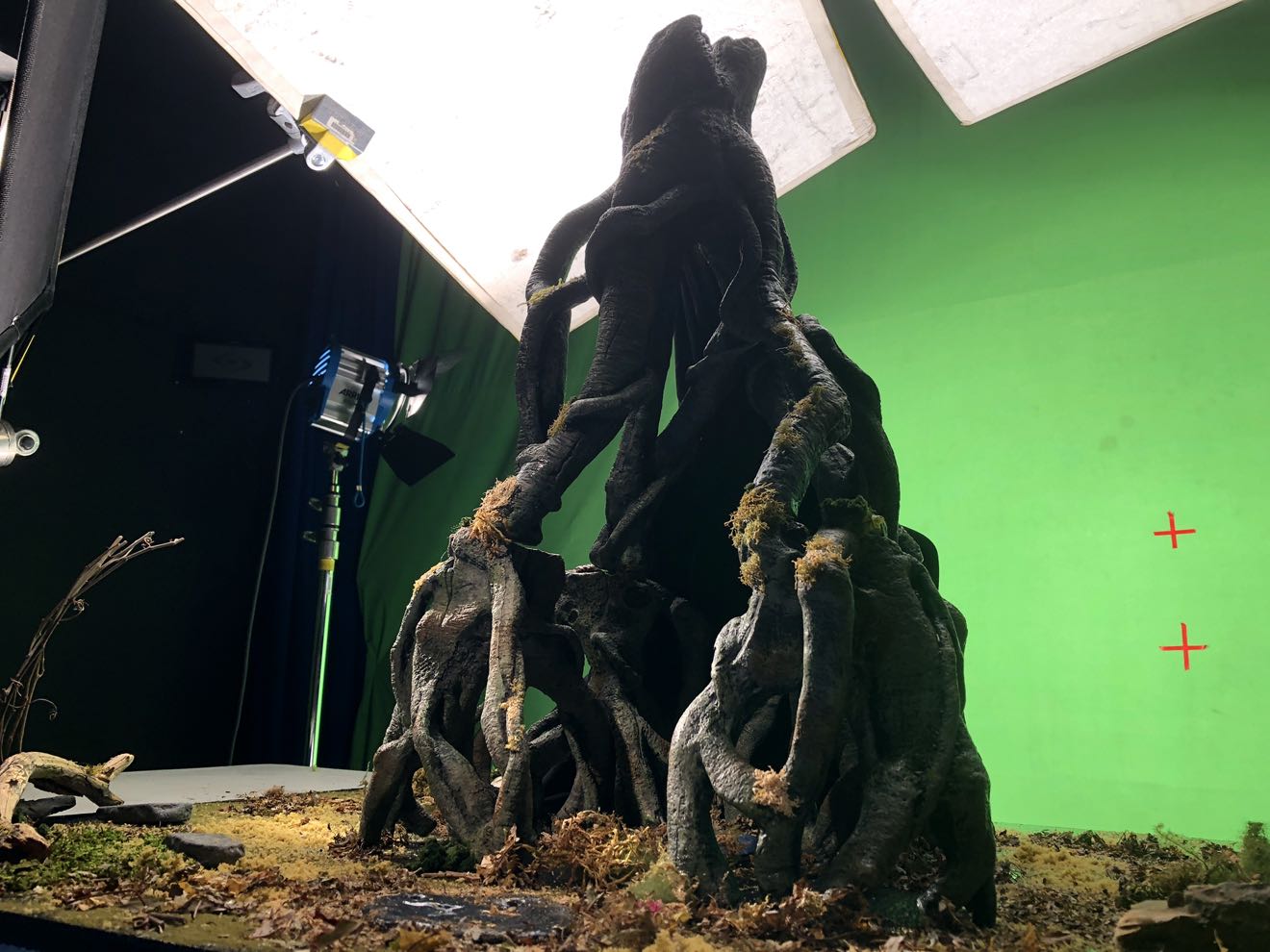 I was fortunate to help shoot the accompanying vignette Olivia’s Ghost. For the feature I’ll reprise my role as DIT / on-set editor / guy who loiters incessantly around craft services. 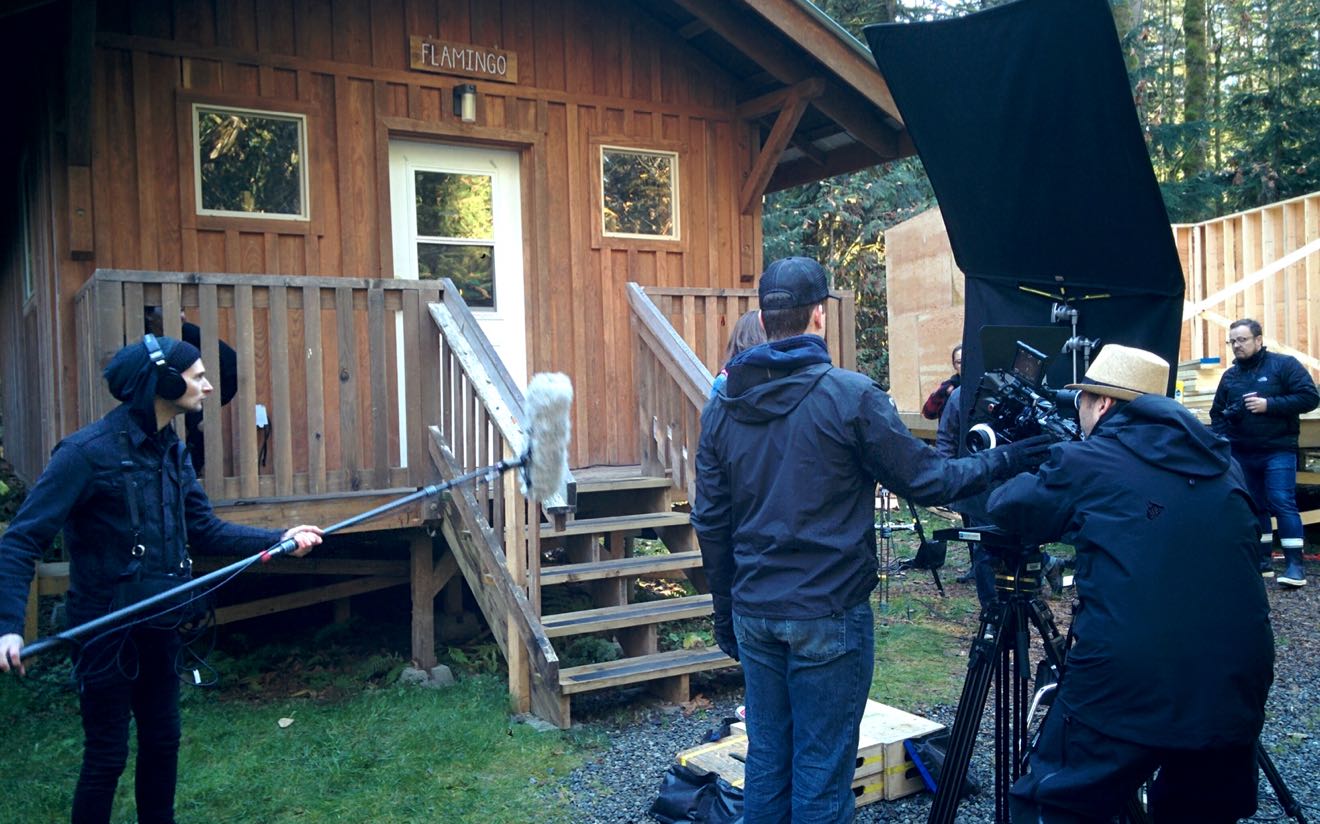 Filmmaking is an expensive undertaking, what with all the grips and gaffers and so forth, so during October the Mister Sandman team is running a fundraising drive at SomnusMortum.com. If you like horror films or indie filmmaking, you should donate! Hell, you should donate even if you despise movies and scary things. The world needs more art.